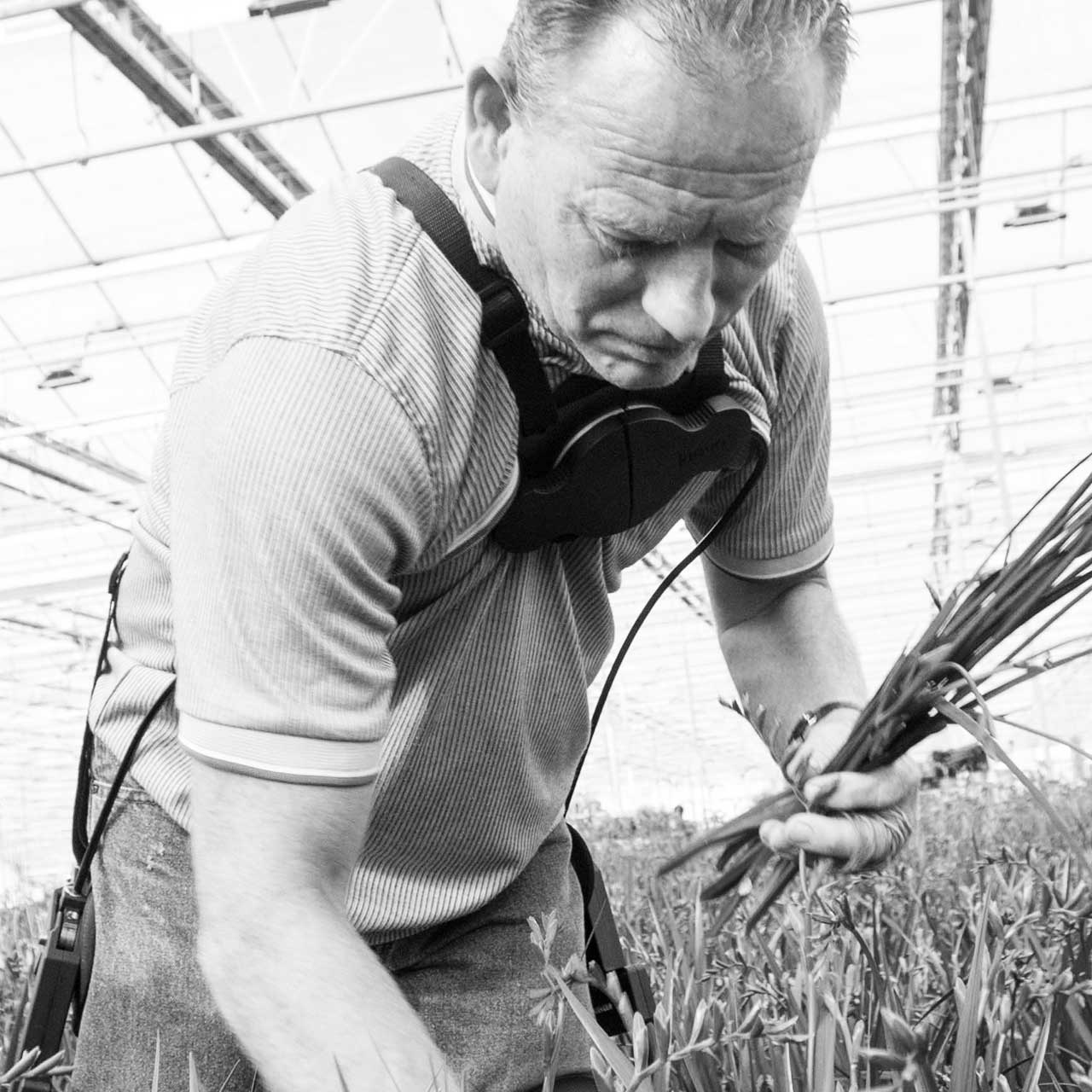 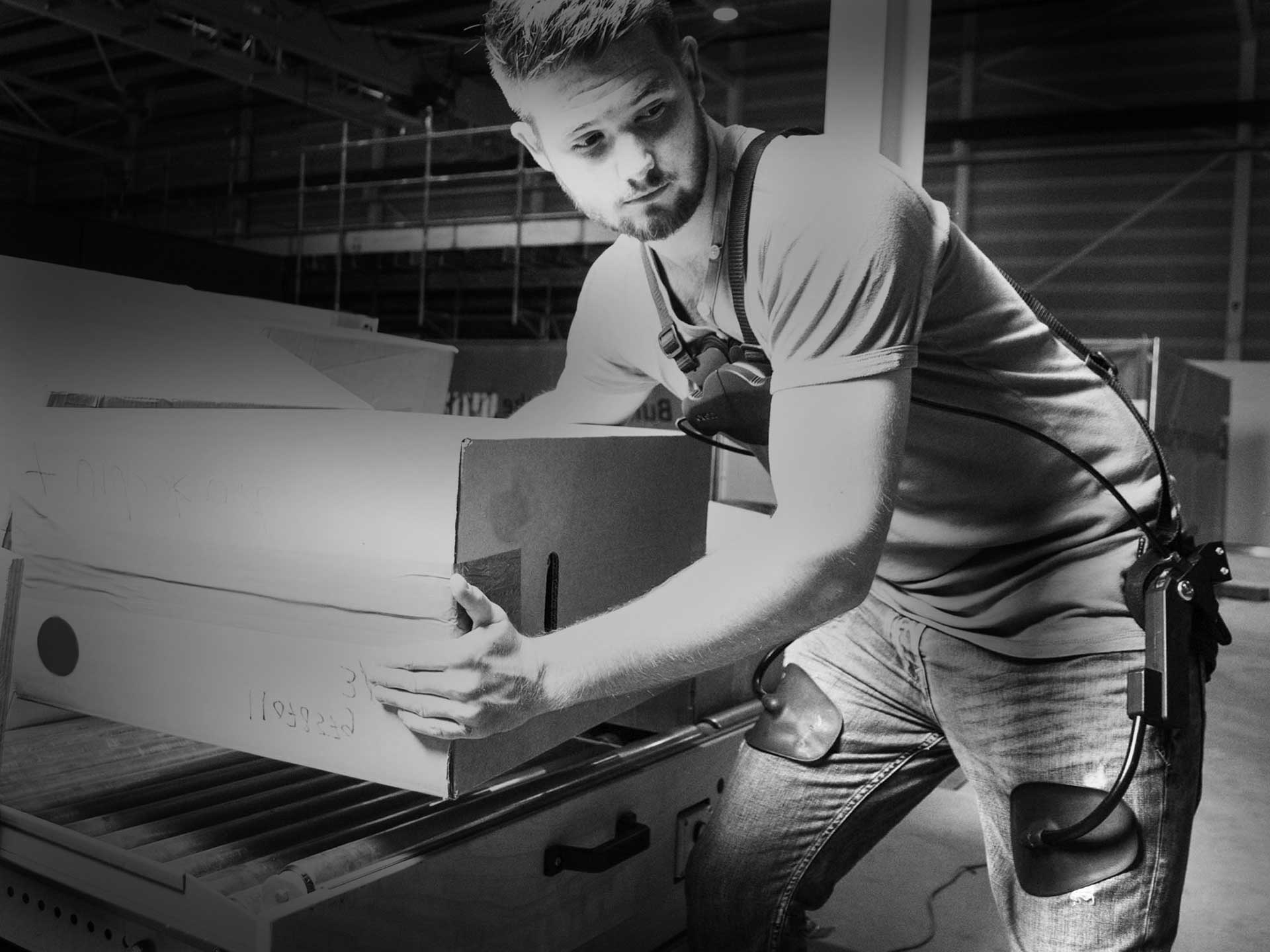 The Laevo is an exoskelet which is worn during work. With every bend or squat, it supports your back.

The Laevo’s design worked perfectly for forward bending, but limited the user’s freedom of movement during other movements such as side bending or walking. This had to be improved.

As an intern I was responsible for the problem definition up to and including the concept presentation. First, the problem definition and project goals were formulated. A thorough analysis of the desired movements of freedom provided input for various ideas, with the best developed in concepts. The concepts have been tested and the most promising solution has been chosen. The solution was optimized and further developed using calculations and more detailed tests.

The design of the Laevo, including the developed solution for movement of freedom, was granted with patent  ES2747475 (T3) – Wearable support structure for at least partly relieving a human body during leaning or bending over.